Prior to entering into Prosecution, John owned his own Family Law Practice in Webster County, Missouri where he practiced in areas of Divorce, Paternity, Modification, Child Support, Guardianships and Adoption. In 2015, John closed his practice in order to serve the community as Chief Assistant Prosecuting Attorney.

John now uses his years of jury trial experience to fight for his clients in the Family Law setting.  This experience has proven invaluable as many such clients have themselves, been the victim of domestic violence and abuse in the past.  John’s prior experience as a prosecutor gives him the insight needed to advocate effectively for his clients and assure that they are treated fairly and that their voices are heard within the context of an often intimidating legal system.

John also uses his skills as an experienced mediator to assist parties in resolving stressful and emotional legal disputes in domestic cases.  These skills also prove invaluable when representing individuals in dissolution of marriage and custody matters when the situation calls for an advocate who can bring parties closer together rather than drive them further apart.  These skills often help in reducing the level of emotional impact that such cases can have upon the minor children and upon the parties themselves.

John’s decades of experience as a Prosecuting Attorney provides his clients, who are in need of defense in a criminal law setting, assurance that they have an advocate who will guarantee that their rights under the Constitution and the laws of the State of Missouri are protected and preserved.   When charged with a crime by a governmental body clients may be intimidated and feel that they essentially have no rights.  John aggressively advocates for his clients to make sure that their rights are respected, and that the best possible resolution is obtained.

John will not allow his clients who have been charged with criminal offenses to be bullied by the government and, when necessary, he will take such cases to trial in order to obtain a just result for his client.  As a Prosecutor, John was able to acknowledge that many Defendants in the criminal courts were suffering from the medical disorder of addiction and needed help, more so than punishment.  John also advocates for the position that none of us are perfect human beings and therefore we should not be judged solely upon our worst day and that none of us are above making a mistake.  John fights to assure that such mistakes do not forever negatively alter the course of his client’s lives. 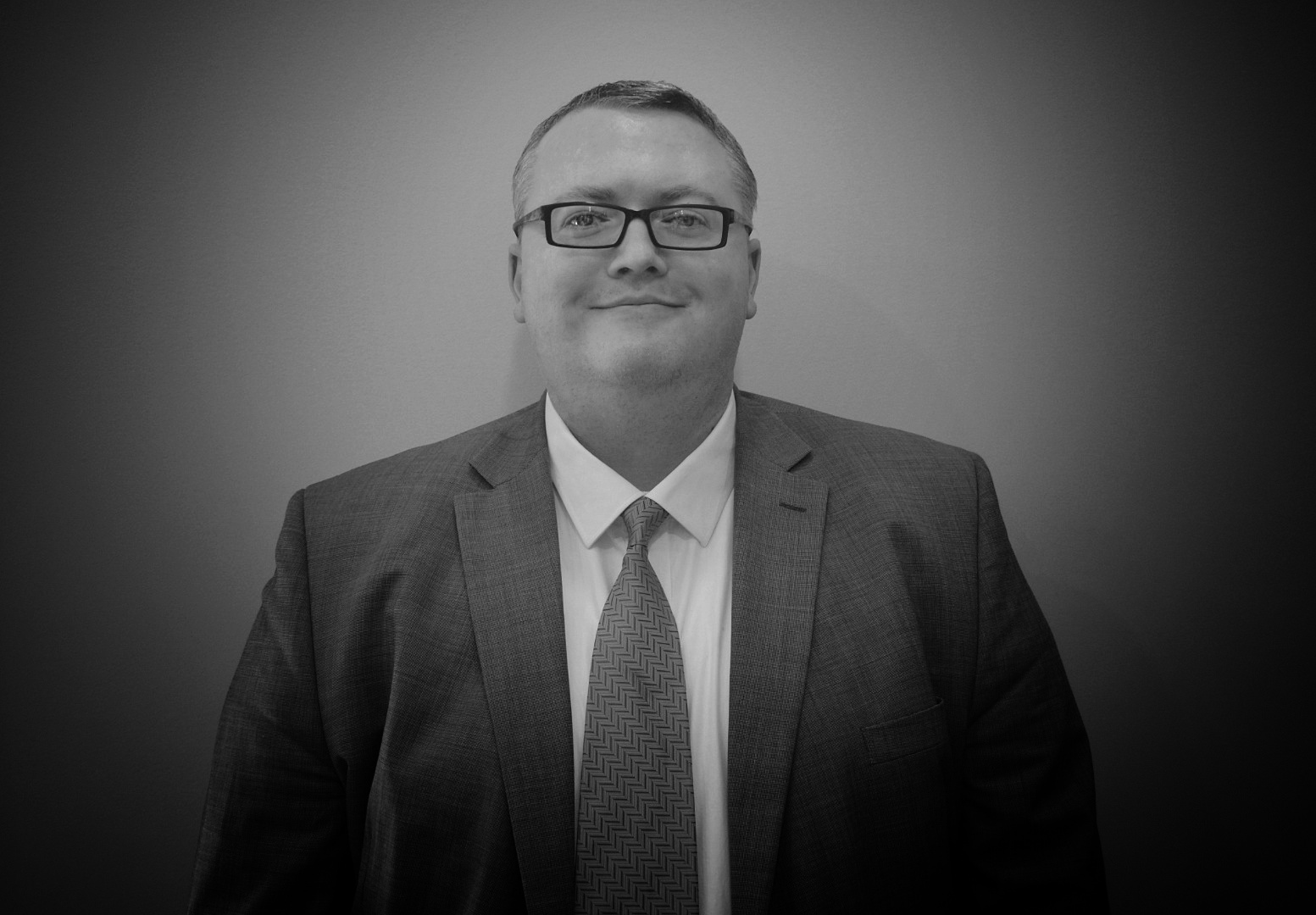